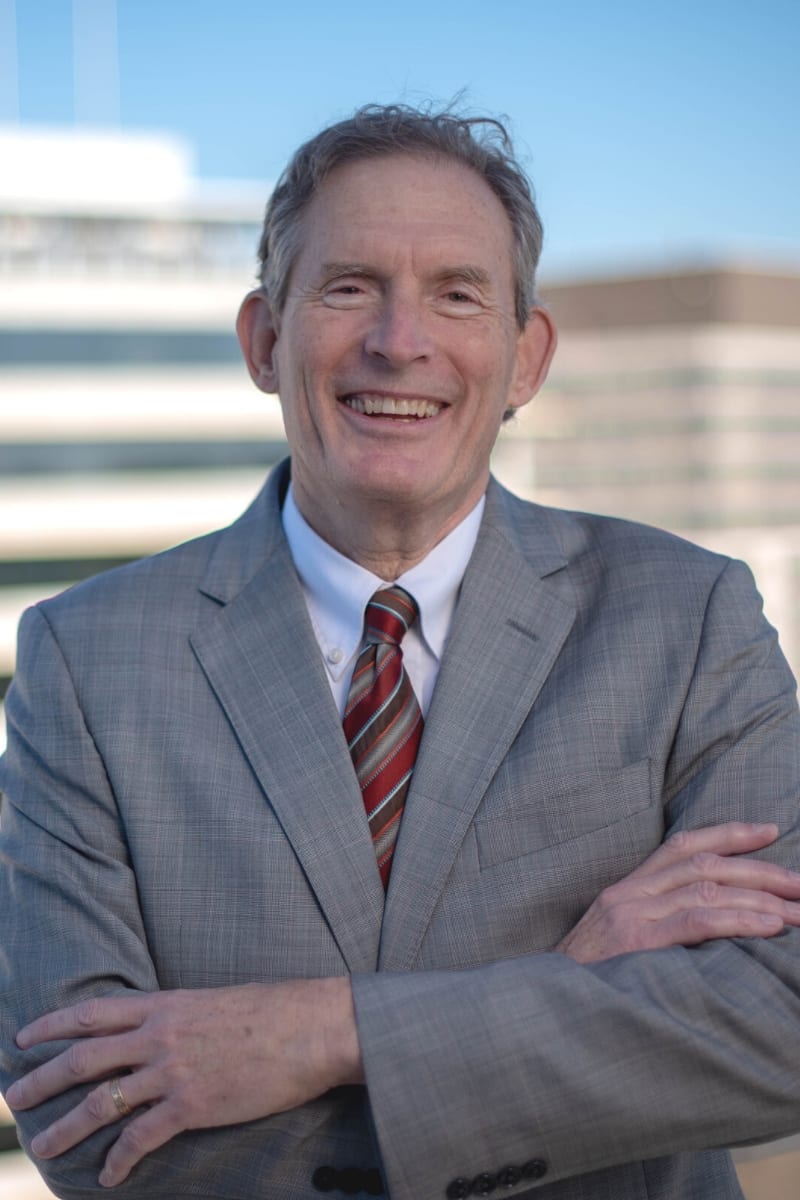 Stephen Ward, Principal, joined VH Strategies in 2011, after serving for nearly eight years as Chief of Staff to Senator Jeff Bingaman (D-NM), who chaired the Energy and Natural Resources Committee, and served as a senior member of the Finance and HELP Committees. Stephen managed the Senator’s political agenda and supported his policy goals through working with key national stakeholders, including those in the energy and health sectors, as Congress adopted policies to support the development of a diverse range of energy resources, and created the Affordable Care Act. Stephen chaired the Senate Democratic Chiefs of Staff organization, planning and facilitating their weekly meetings and serving as their informal ombudsman with the Democratic leadership. Stephen also served as a board member of the Bipartisan Senate Chiefs of Staff organization. His deep ties on both sides of the aisle in the U. S. Senate provide clients a unique ability to resolve challenging issues before that body.

Prior to his Senate tenure, Stephen served as Director of Government Affairs for EDS Corporation, managing the authorization and appropriations work for a several billion-dollar portfolio of federal business. He chaired a coalition of U.S. companies focused on trade in government services, working with the U.S. and foreign governments, the OECD and the WTO.

Earlier, he spent a decade in electoral politics, running campaigns, serving as a consultant, and as PAC director at the DCCC. Before Stephen’s political career, he worked in social services and education, and founded a statewide coalition of community-based service providers to children and youth. Stephen holds a B.A. and a M.Ed. from Pennsylvania State University.