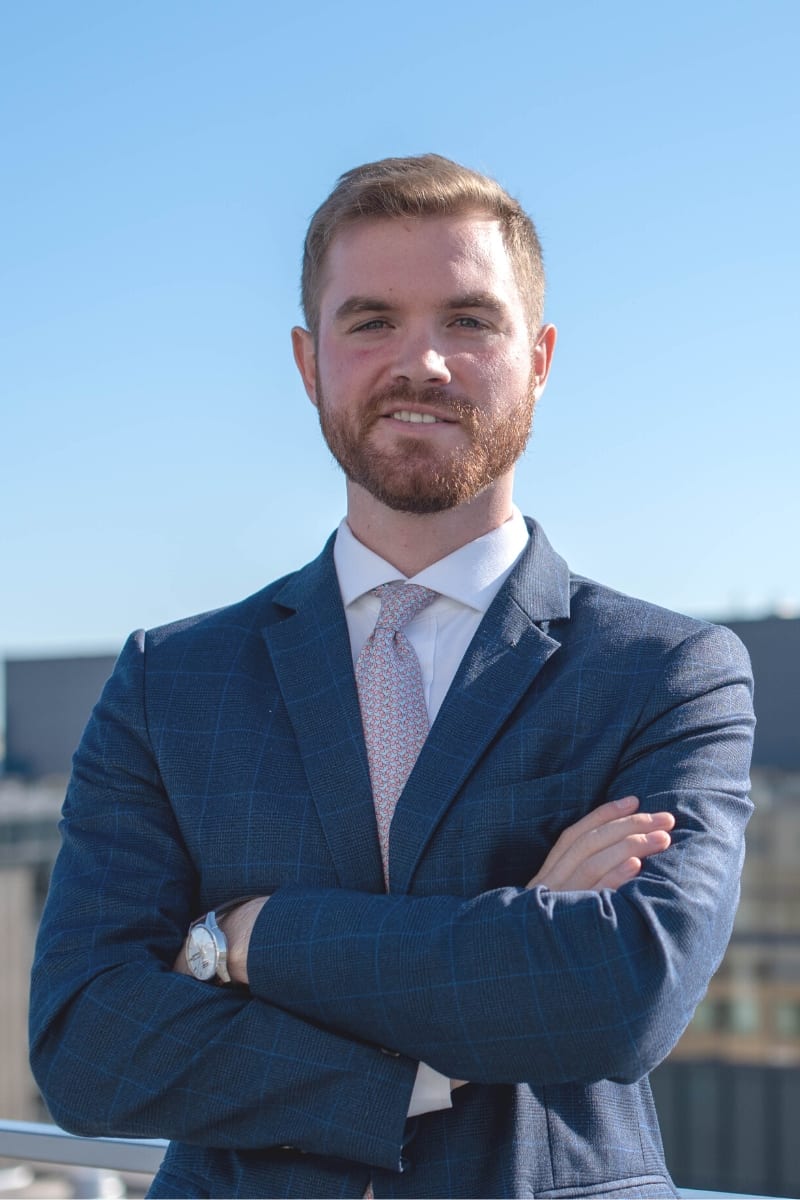 Robert Emmett Cunningham III is an Associate at VH Strategies. Bobby works with the firm’s Principals on behalf of nonprofit, startup, and corporate clients to craft legislative and regulatory strategies and campaigns, including sales and funding opportunities, for those operating in the fields of unarmed civilian protection and peacebuilding, telehealth and the medical supply chain, school facilities and health centers, as well as nuclear power and renewable energy tax policy. Bobby has a keen eye for tying public policy to political messaging, and he also sources new business for the firm in addition to fundraising for Democrats.

Bobby joined VH Strategies in mid-2016 after campaigning for then-congressional candidate and former Chair of the Maryland Democratic Party, Kathleen Matthews. Previously, he volunteered for two international non-governmental organizations and campaigned for Ed Markey for U.S. Senate before interning for the Senator from Massachusetts in his Washington, D.C office. He also worked for 1776vc, a network of incubators and a global startup community for companies in regulated and government-dominated markets.

Bobby was born in Seoul, South Korea on the anniversary of the Korean Armistice Agreement. A proud Irish American, he grew up in Washington, D.C., and remains active in his local community, serving as a Decade Chair for the St. Albans School Alumni Association Board. He has previously served as the campaign treasurer for Marcus Goodwin, a candidate for Council At-Large in the District of Columbia, and as a precinct representative for the Ward One Democrats. Bobby graduated from Wesleyan University in Connecticut with a degree in American Politics.