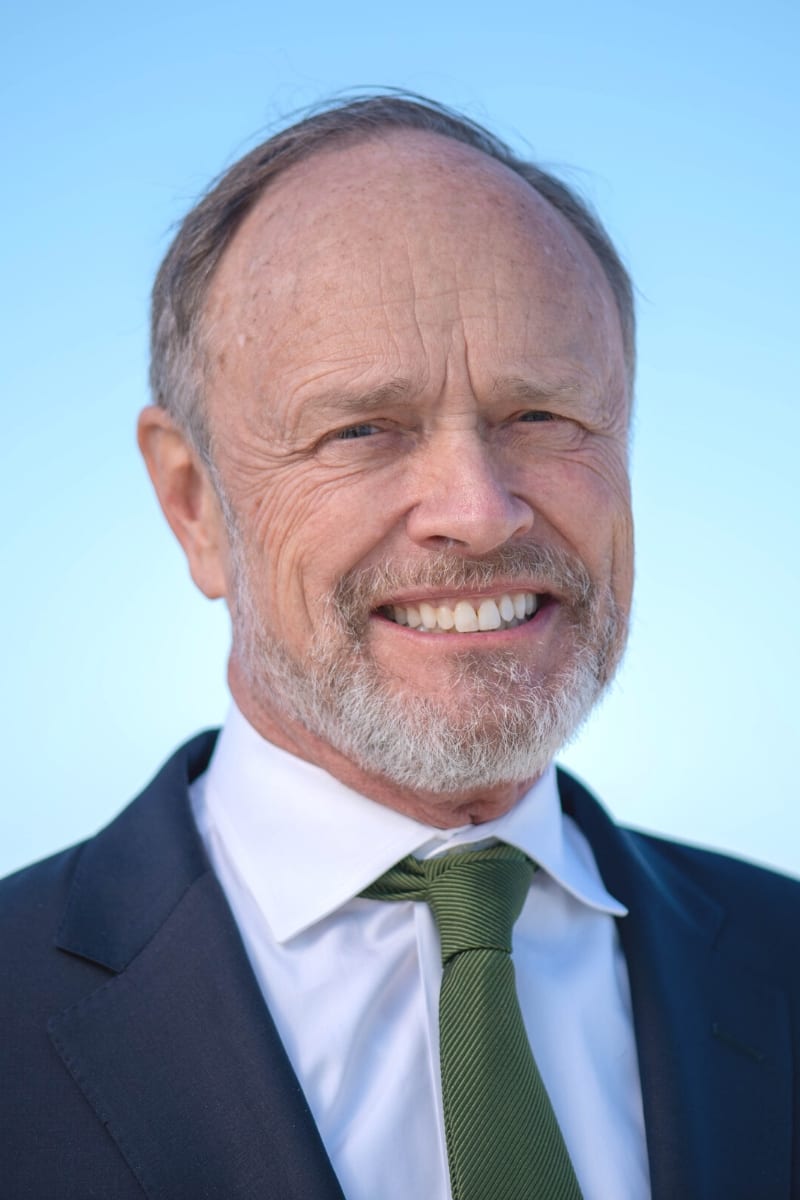 Bob Van Heuvelen is the Founder and CEO of VH Strategies. Through his experience on Capitol Hill and in the Administration, Bob maintains relationships with Members of Congress, their staff, and key policymakers in the Executive Branch.

Prior to founding VH Strategies in 2007, Bob served for a decade as Chief of Staff to then Senate Budget Committee Chairman Kent Conrad (D-ND). In this capacity, Bob advised the Senator on his work as Chairman, as well his work as a ranking member of the Finance Committee.

During his tenure with Senator Conrad, Bob co-founded the Bipartisan Senate Chiefs Organization in order to improve relationships and communication across party lines. This organization continues to function as a valuable relationship builder for current and former Senate Chiefs.

Prior to working for Senator Conrad, Bob served as a federal prosecutor at the Department of Justice (DOJ) and the Environmental Protection Agency (EPA). At the EPA, he led Civil Enforcement, earning the EPA Gold Medal. Before that, Bob led the DOJ’s Environmental Enforcement Section, where he earned the John Marshall Award.

Bob began his career in Washington working for Senators Ed Muskie (D-ME) and Quentin Burdick (D-ND) on the Senate Environment and Public Works Committee. As an Assistant Counsel, Bob helped write the Clean Air Act, the Clean Water Act, and the Superfund legislation.

Bob graduated with honors from Macalester College. He also holds an M.P.P. from the Humphrey School at the University of Minnesota and a J.D. from the George Washington University School of Law. Bob is a member of the District of Columbia Bar.